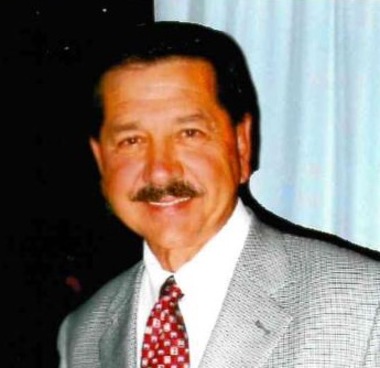 Back to Dale's story

Dale Eugene "Peach" Willard, 75, of Danville, passed away peacefully at his home surrounded by his close family on Tuesday, March 17, 2020.
He was born Dec. 10, 1944, in Danville, a son of the late Lawrence and Frances (Woodruff) Willard. On Aug. 8, 1977, he married the former Elain Cooke who survives.

Dale was a 1962 graduate of Danville High School. Immediately after high school Dale entered the Air Force stationed in Texas, Mississippi, Spain, South Dakota and Okinawa before being honorably discharged in 1966.
He returned to his hometown of Danville, working for AT&T, ultimately Verizon, in several capacities. He was a devoted employee and stayed with the company for 34 years until he retired from the role of an Outdoor Facilities Engineer.
Dale was a member of Telephone Pioneers of America, a life member of the Elks Club, and the Washies Fire Company. He was a former member of Frosty Valley Country Club where he was an avid golfer and served on the board of governors. Dale was honored to be a member of Christ Wesleyan Church in Milton.
He enjoyed playing a role in the lives of his five grandchildren, who were the loves of his life, Ellie, Madeline, and Wyatt Richardson and Hunter and Hayden Hackenberg. He will be remembered for his sense of humor and his warm smile. His family meant the world to him.

In addition to his loving wife of 43 years, he is survived by two daughters and sons-in-law, Amanda and Thomas Richardson of Great Falls, Va., and Lauren and Nevin Hackenberg of Wexford; two sisters and one brother-in-law, Beverly and Robert Shellenberger, and Gail Willard Cope, and one brother and sister-in-law, Larry and Teresa Willard, all of Danville.

Services will be at the convenience of the family.

Plant a tree in memory
of Dale

A place to share condolences and memories.
The guestbook expires on June 16, 2020.

Nick and Debbie Goff
Elaine - my card came back as I must have a wrong address. Please know that many of us at Bell Tel have fond memories that we treasure from working with Dale. He was quite a guy ! Our deepest sympathies to you and your family .
Joe and Judy Shipe
So sorry for your loss...Dale's great good humor and demonstrated love of family, friends and life will remain as an inspiration to those who had the good fortune to know him...
Melissa Schreffler
Sending my love and prayers to the family. I will miss seeing Peach every month for his haircuts.
Love, Kristen

A memorial tree was planted in memory of Dale Eugene Willard.  Plant a tree

Jim and Dolores McNamara
Peach was a good friend for many years and we
always enjoyed being with him and Elaine.
He will be missed and our heartfelt condolences go out to Elaine and family.
Una York
Dear Peach, Thank you for being such a nice neighbor and helping me with so many things when Richard and I moved into Highland Drive. You were so kind to us. God Bless Elaine and all of the family. Love, Una
View all 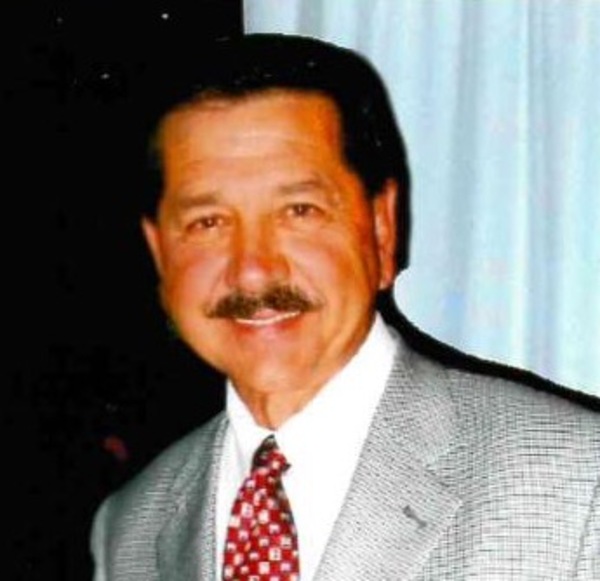