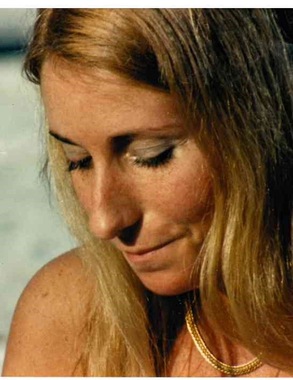 Back to Debra's story

Debra was a 1969 graduate of Rippowam High School in Stamford, Conn., and a 1974 graduate of Bloomsburg State Teacher's College with a bachelor's degree in education. While at Bloomsburg, she was actively involved with the Drama Department.

Debra was employed by the Central Columbia School District for more than 30 years, from where she retired in January 2007.

An avid love for children, Debra was devoted to teaching and was highly regarded by her students. She loved playing cards and word games. Debra loved going to the beach, being in the sun and near water. Her positive and enthusiastic spirit will be greatly missed by her family and friends.

She is survived by one brother and sister-in-law, Dana R. and Kerry Hunt of Stamford, Conn.; one sister, Paula Jane Farrell of West Stockbridge, Mass.; two nephews, Sean R. Farrell and William R. Hunt, both of Stamford; and two nieces, Kelly A.Toscano of New Canaan, Conn., and Andrea C. Hunt of Stamford.

Services and burial will be private at the convenience of the family.

Because of her love of cats, memorial contributions may be made to Danville SPCA, 1467 Bloom Road, Danville, PA 17821.

Arrangements are under the direction of the Visneski Funeral Home, 42 W. Mahoning St., Danville.
Visit www.visneski.com.
Published on October 27, 2019
To plant a tree in memory of Debra Jean Hunt, please visit Tribute Store.

Plant a tree in memory
of Debra

A place to share condolences and memories.
The guestbook expires on January 25, 2020.