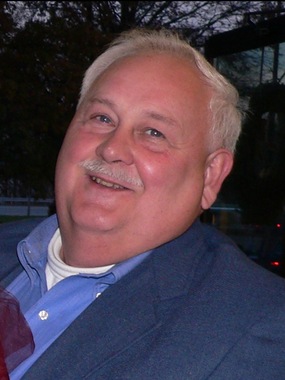 Back to Dennis's story

Dennis was a 1966 graduate of Shikellamy High School.

He retired from Butter-Krust Baking Company after 41 years of service as a maintenance supervisor. Following retirement he gained employment as an area poultry serviceman.

He was a longtime active member of the First Regular Baptist Church, Northumberland. He served his community as a life member of the Tuckahoe Volunteer Fire Company.

In addition to his wife of 48 years, Dennis is survived by one daughter and son-in-law, Christine S. and William J. Hudson; one son and daughter-in-law, Scott D. and Amy E. Hoffman; six grandchildren, Gwyneth, Meghan and Samantha Hudson, Kaden, Makenna and Shelby Hoffman, all of Northumberland; one brother and two sisters-in-law, Randy P. and Ral Hoffman of Drums, and Shannon Hoffman of Mansfield, Texas; two nieces, Heidi Hare and husband Brad, and Jessica Hoffman; and one nephew, Rocky Hoffman.

He was preceded in death by three brothers and one sister-in-law, Robert K. Hoffman, Dean P. and Patricia E. Hoffman and Gary Hoffman in infancy.

Friends and family may call from 6 to 8 p.m. Friday at the First Regular Baptist Church, 205 Queen St., Northumberland, where funeral service will be conducted at 11 a.m. Saturday with the Rev. Michael Cantine and the Rev. John Rees officiating.

Plant a tree in memory
of Dennis

A place to share condolences and memories.
The guestbook expires on May 13, 2019.