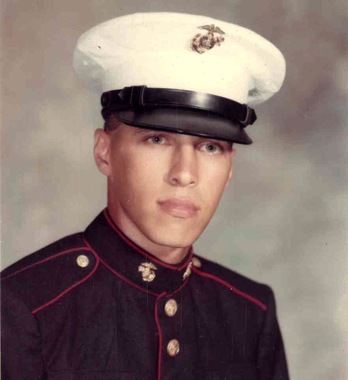 Back to James's story

James attended St. Joseph Parochial School for eight years. He graduated from Danville Area High School and from Lycoming College with a Bachelor of Arts degree in English. After graduation, James enlisted in the Air Force and then the Marine Corps during which time he served in Vietnam. He participated in the 1968 siege at Khe Sanh and was awarded two Purple Hearts for his service

Throughout his life he worked in a variety of professions including a Drug & Alcohol counselor, salesman, Blackjack dealer, bartender, and RV delivery driver.

James enjoyed assembling model planes which he donated to V.A. Centers. His other hobbies included fishing, photography, voraciously reading science fiction novels, completing crossword puzzles in record time, playing games of chance and spending time with his family and friends. James cherished his independence and had a profound love of driving on the open road. James was a storyteller; he was the author of short stories and the novel "A Grunt's Tale" which detailed his experiences in Vietnam. He was working on the "World's Worst Joke" at the time of his death. James was a life-long registered Democrat and loved sharing his opinion about politics. He will be dearly missed by his family and friends.

He is survived by two daughters, Jennifer Yerusavage, grandsons Christian Yerusavage, Matthew Kertsmar, Franklin Jennings; Jessica Allen and her husband Ari, grandsons, Gabriel, Andrew James; two sisters and one brother-in-law, Rosemary L. Dalto, and Caroline M. and Michael Balliet; three brothers and two sisters-in-law, Joseph and Joyce Dalto, Andrew and Darleen Dalto, and Louis C. Dalto; nine nephews and nieces; and his dear friend, Mary Jane Gooler, who made his last days joyful.
He was preceded in death by one sister, Elizabeth A. Beachel; and one niece, Alison M. Dalto.

A Celebration of Life was held on Tuesday, March 10.
A special thanks to the Veteran's Administration for all the services provided to Jim over the years. You made his life better in a multitude of ways.

Memorial contributions may be made to Danville American Legion Post 40.

Plant a tree in memory
of James

A place to share condolences and memories.
The guestbook expires on June 03, 2020.

Mary Fallon
I’m so sorry Joe. Love to you and your family.
Joselle
To The Dalto Family
I am truly sorry to hear of the passing of , cousin James . God Bless you all and help ease you thru this difficult time.
View all 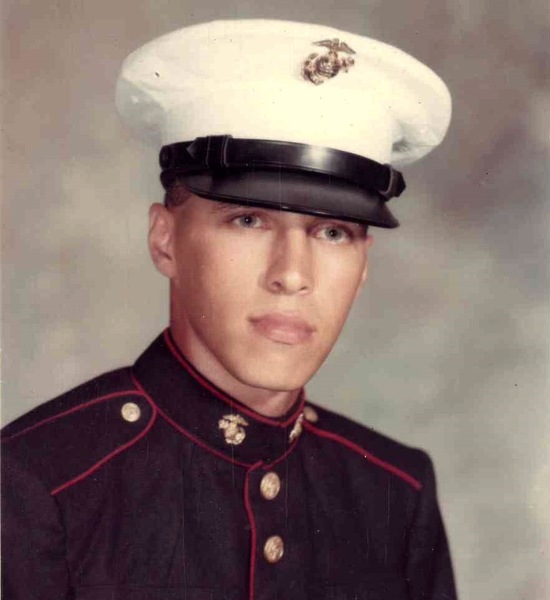