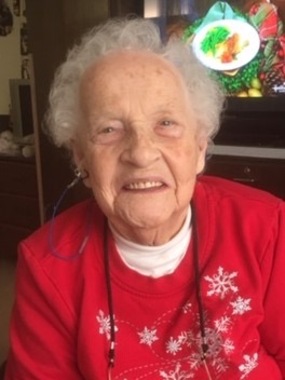 Back to Sara's story

Sara Lorene Herman Crossley, 91, of Danville, passed away peacefully on Sunday, July 21, 2019, at Grandview Health Homes Inc., Danville.
She was born April 20, 1928, in Danville, a daughter of the of late Morgan John and Margaret (Kashner) Herman.

Her family began the Herman Dairy Farm in Mahoning Township which was well known for horse and buggy milk delivery for many years. Sara rode along on the back of the buggy before being dropped off at school where she often reminisced about knowing each and every neighbor along the milk route.

Sara was a devoted homemaker for most of her life. She worked at Bloomsburg Carpet Industries in Bloomsburg for several years, from where she retired in 1991.
She was a member of St. Paul's "Straub's" Lutheran Church in Danville.
Sara's life was centered around her home and her family. Her passion in life was spending time with her children, grandchildren and great-grandchildren, all of whom she adored. She also enjoyed cooking, baking and canning. Sara taught her children the values of a simple life which included local carnivals and fairs and many car rides throughout Pennsylvania which resulted in memorable impromptu picnics. Her family continues these traditions to this day.

Relatives and friends will be received from 6 to 8 p.m. Friday, July 26, and from 10 to 10:45 a.m. Saturday, July 27, followed by a celebration of Sara's life at 11, at St. Paul's "Straub's" Lutheran Church, 639 Frosty Valley Road, Danville, with Pastor Joel Zeiders officiating.
Burial will follow in the church cemetery.

The family will provide flowers. Memorial contributions may be made to St. Paul's Straub's Lutheran Church or the Alzheimer's Association, 57 N. Franklin St., Wilkes-Barre, PA 18701-1309. 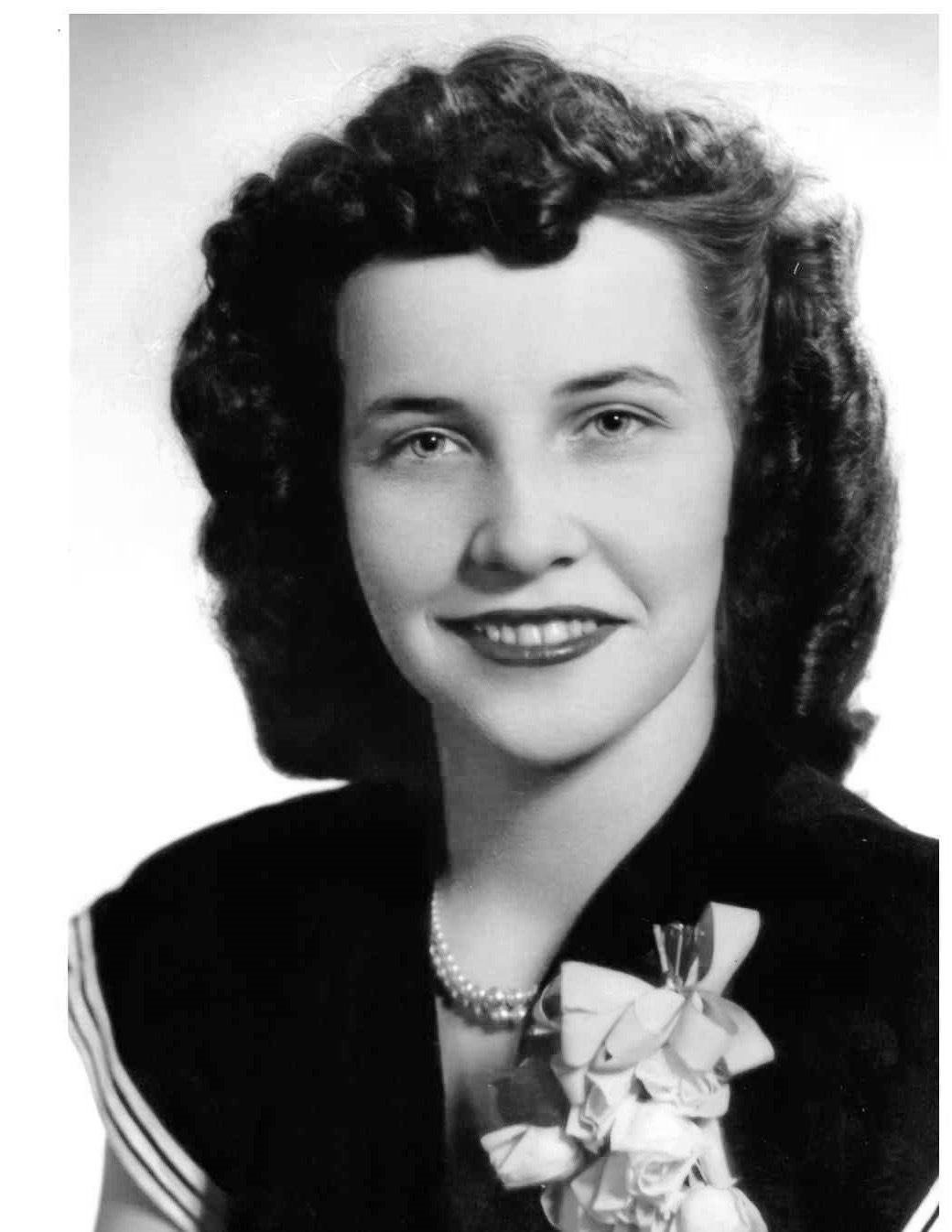 Plant a tree in memory
of Sara

A place to share condolences and memories.
The guestbook expires on October 20, 2019.